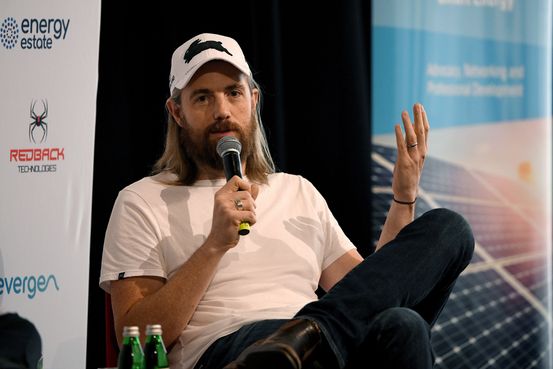 SYDNEY—A tech billionaire brought down plans by Australia’s biggest polluter to spin off its coal-fired power plants into a new company, handing a big win to environmental activists who want a faster shift toward cleaner energy.

Mike Cannon-Brookes, the Australian co-founder of Nasdaq-listed Atlassian Corp., first tried to buy AGL Energy in February after joining with Canada’s Brookfield Asset Management to force change. When repeated efforts to agree to a takeover were rebuffed, Mr. Cannon-Brookes bought more than 11% of AGL’s stock and sought to corral opposition to the company’s plan to separate its retail power business from its generating units.

Top Universities In The World For Studying Automotive Engineering