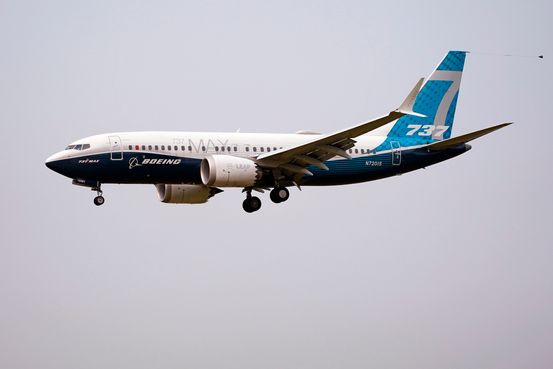 The Federal Aviation Administration said it rejected a Boeing request for the company to perform certain regulatory tasks on its own for the standard five-year period, keeping the U.S. aerospace giant under closer government scrutiny.

The FAA said it would allow Boeing employees to perform certain regulatory work on their own for three more years, but the agency declined to grant a five-year extension as the agency seeks various improvements at the company during the shorter time frame. Boeing’s authority to perform certain tasks on behalf of the FAA was set to expire on Tuesday.

Twitter’s Cancelling Free Access to its API, Which Will Shut Down Hundreds of Apps

Well, this is certainly problematic. Twitter has announced that, as of February 9th, it’s cutting off free...