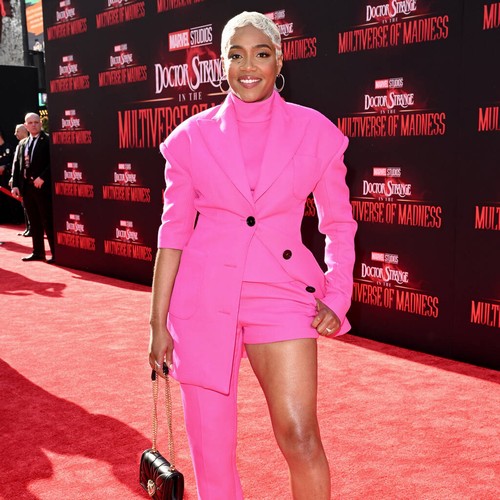 The Girls Trip actress recently revealed she is concentrating on her music career, and during an appearance on The Kelly Clarkson Show on Wednesday, she confirmed she has a track in the works with two of the industry’s biggest stars.

“I brought one song to the table and that’s the theme song for the They Ready series on Netflix, the comedy series that I did, and now, we just did another song called Look Like, and I can’t wait for y’all to hear that. It’s me, Snoop, Lil Wayne – it’s fire!”

Tiffany released singles Too Much and Do Our Thing, which also featured Snoop, in 2020.

Musk Could Try To ‘Get Out’ Of Twitter Acquisition After ‘Troubling’ Decision To Put Deal On Hold: Analysts

Hospitality and Retail Boast Over 1 Million Job Postings in Q1, 2022 

3 Steps To Creating A Culture Of Resilience

By Malene Birger Is the Brand to Know for Minimalist Style

Fauci: China’s less-effective vaccines are stopping it from exiting COVID-zero

Being Able To Ask For Help