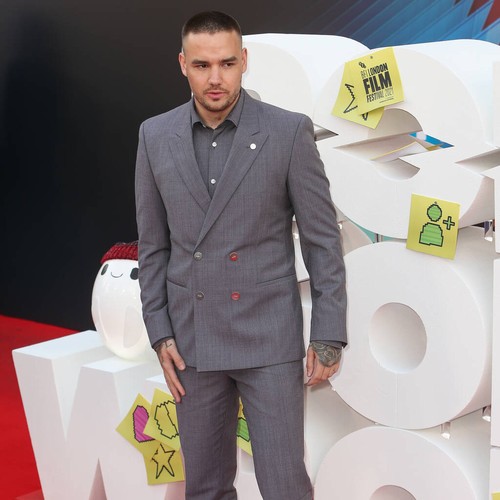 Liam Payne has responded to online backlash regarding his divisive comments about Zayn Malik.

Last week, the former One Direction singer offered his thoughts on his former bandmate’s personal woes during an appearance on Logan Paul’s podcast.

Liam commented that there were “many reasons” he dislikes the Pillowtalk singer and noted that he “can’t commend some of the things that he’s done”.

After the comments went viral on social media, the pop star clarified what he meant in a tweet.

“Guys – I wouldn’t normally comment on this stuff but when it’s your family it’s hard to let it slide. They mentioned a specific incident involving Zayn which I responded to – but listening back maybe I didn’t articulate myself as well as I could have,” the 28-year-old wrote on Thursday.

He continued in another post, “I was saying that there will always be things we disagree on but that I will always, always be on his side. That’s family. Zayn is my brother and I will stand by him forever.”

Zayn has not yet discussed where he stands with Liam.

Looking to up your LinkedIn game for 2023? This will help – LinkedIn expert Richard van der...

The impact of e-commerce on business