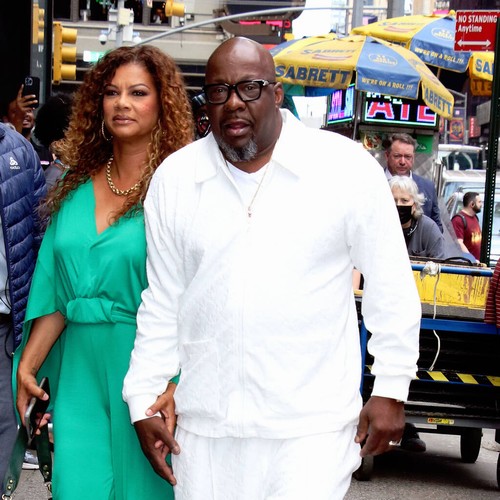 Produced by Clive Davis, who helped bring the superstar to prominence, I Wanna Dance with Somebody promises to delve into Whitney’s life and career.

But in a new interview with Billboard, Bobby shared that he hopes the project doesn’t do a deep dive into his relationship with the singer.

Bobby and Whitney met in 1989 and formed a close friendship before tying the knot in 1992.

But throughout the course of their marriage, there were rumours of drug use and physical altercations, with the 53-year-old charged with battery following an incident in 2003. The pair divorced in 2007.

Bobby is currently promoting his new documentary Biography: Bobby Brown, which is airing on A&E.

I Wanna Dance with Somebody, starring Naomi Ackie as Whitney, Ashton Sanders as Bobby, and Stanley Tucci as Clive, is set to be released in December.

How To Protect Your Trade Secrets In A Hybrid Work Environment

As she looked around the room that day, taking in the assemblage of those in attendance, her voice...