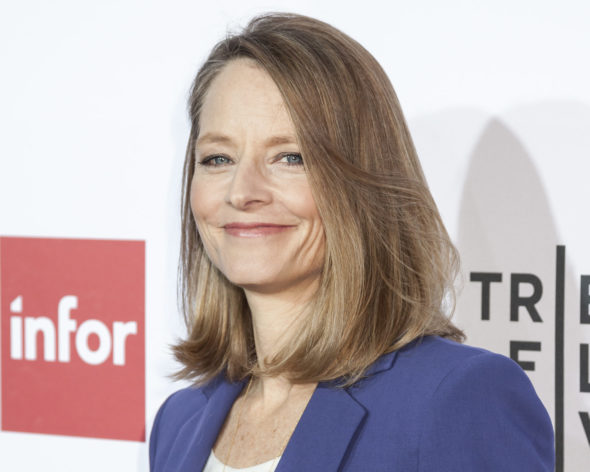 The fate of the True Detective series has seemingly been decided. HBO has all but officially renewed the anthology crime drama series for a fourth season with Jodie Foster set to star.

The third season of eight episodes finished airing in February 2019 and there was no word on the series’ future. Two years later, HBO was supposedly exploring the possibility of a fourth season with new writers. Earlier this year, HBO and HBO Max Chief Content Officer Casey Bloys said that chances were good that the series would return.

Now comes word that Foster is set to star in season four as well as executive produce. This will be the actress’ first major television role as an adult. Issa López and Alan Page Arriaga will write the episodes and López is set to direct the pilot and other episodes.

When the long winter night falls in Ennis, Alaska, the six men that operate the Tsalal Arctic Research Station vanish without a trace. To solve the case, Detectives Liz Danvers (Foster) and Evangeline Navarro will have to confront the darkness they carry in themselves and dig into the haunting truths that lie buried under the eternal ice.

What do you think? Have you enjoyed past seasons of the True Detective series on HBO? Are you looking forward to seeing season four?

IT TAKES A VILLA | Kirkus Reviews

Households Boosted Spending in April but Drew Heavily on Savings

If You Want Quiet Luxury, These Saint Laurent Bags Are It

Here are the 2023 Newbery, Caldecott, and Printz Award Winners

McDonald’s customer Josiah Vargas given $5,000 in cash instead of a sausage McMuffin order and he returned it

“Do good, people!” That is the message from a McDonald’s customer who claims he was handed $5,000...