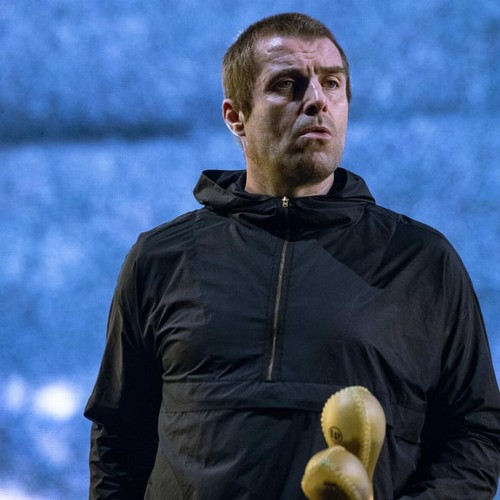 The 49-year-old singer shot to stardom in the band in the 90s, but Liam suggested that his brother and former bandmate Noel Gallagher has missed his chance to reunite the group.

Speaking ahead of his Knebworth show, Liam explained: “[Noel] had his f****** chance to get the band back together and he doesn’t want to. So, I thought, if he doesn’t want to do it, then I’m gonna have to do it and bring it to the people. And that’s exactly what I’m doing.”

Oasis played Knebworth at the height of their success in 1996, and Liam can’t wait to return to the iconic venue.

The outspoken star is determined to give his fans what they want.

He told The Sun newspaper: “I could have Sylvester Stallone on stage and Esther Rantzen playing bass and it wouldn’t matter. It’s about me and the fans. The reason I’m doing Knebworth again is because of the fans – that’s what the people want and I’m respecting them.

“Oasis ain’t getting back together anytime soon, so, we’re doing it for them. Hopefully we can deliver a good gig and have a good weekend.”

Liam has been battling a sore hip ahead of his Knebworth appearance. But the ‘Wall of Glass’ hitmaker insists it won’t stop him from giving the fans a show to remember.

“I’m like Wayne Sleep running around the house. Remember Louie Spence [the star of Pineapple Dance Studios]? Well, I’m like him as well.”

It's been a long darn while since I last did one of these Dear Shitferbrains things, in...