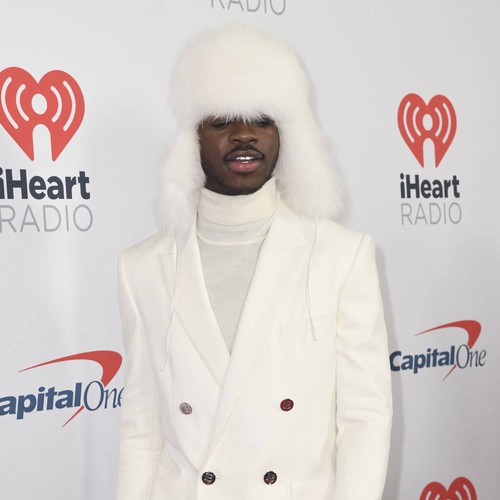 Lil Nas X is disappointed he didn’t receive any nominations for the 2022 BET Awards.

The Old Town Road hitmaker, real name Montero Hill, missed out when the nominations were announced on Wednesday, marking the second year in a row that he has failed to be recognised by the organisation, which celebrates African Americans in music, acting, sports and other fields of entertainment.

Later on, the rapper also replied to a follower who asked why he deserved a nomination, and he referred to the success of his debut album Montero.

“IDK (I don’t know), maybe 3 of the biggest songs of last year and a critically acclaimed album. I feel like that should’ve helped me a bit,” he continued, before emphasising the need for members of the LGBTQ+ community to be recognised by peers within the music business. “(It) doesn’t even have to be me nominated.”

Lil Nas X has since deleted all of the messages.

Doja Cat leads the nominees for the 2022 BET Awards with six nods, with Ari Lennox and Drake each nabbing four nominations.

Hosted by Taraji P. Henson, the ceremony will takes place on 26 June at the Microsoft Theater in Los Angeles.

30 Stylish Dresses, Tops and Jeans to Snap Up From H&M

Interview with Joshua Scott Edwards, Author of An Ocean of Others

What’s the story behind the story? What inspired you to write An Ocean of Others? It was...

GSI Exchange: Innovation And Customer Safety Are Essential To Establish Your Business In Volatile Markets