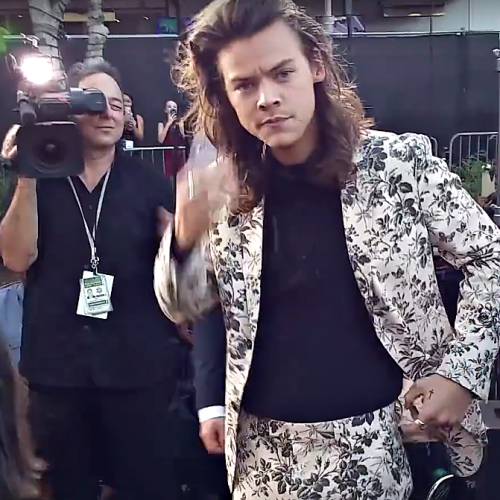 As It Was is now officially the longest-running Number 1 single of 2022 in the UK so far.

With an eighth consecutive week atop the Official Singles Chart, As It Was steams past Encanto mega-hit We Don’t Talk About Bruno. As It Was shows no sign of slowing down, with 80,000 chart sales collected this week, it’s the song most successful week on the charts since its first.

As It Was is also still the most-streamed track in the country; with over 8.9 million streams to its name, again its best-performance since its opening week.  Harry’s House also takes over the Official Singles Chart with two album tracks, Late Night Talking (2) and Music For A Sushi Restaurant (3) completing this week’s Top 3.

After several weeks of climbing the rungs, David Guetta, Becky Hill and Ella Henderson’s team-up Crazy What Love Can Do is up four to a new peak (13), while George Ezra’s Green Green Grass jumps eight places for a personal best (15) as does Latto, Mariah Carey and DJ Khaled’s remix of Big Energy, up three (20) and cracking the Top 20 for the first time.

After an 11-year hiatus, N-Dubz are back and their comeback track Charmer is their first UK Top 40 entry in as many years, entering in at Number 21. It becomes the 13th Top 40 hit for Fazer, Tulisa and Dappy ahead of their sell-out UK arena tour.

Nathan Dawe and Ella Henderson are this week’s big gainers, racing up 19 spots to crack the Top 40 for the first time with 21 Reasons (19) which is Nathan’s fifth Top 40 single and Ella’s ninth.

And finally, Tom Grennan’s slow-burning hit Remind Me hikes fourteen places up the Official Singles Chart for its best peak yet (26).

Hey, Lame-Duck Congress! How About Ending The Stupid Debt Limit While You Still Can?

This content contains affiliate links. When you buy through these links, we may earn an affiliate commission....

These are the Black Friday deals to avoid while holiday shopping