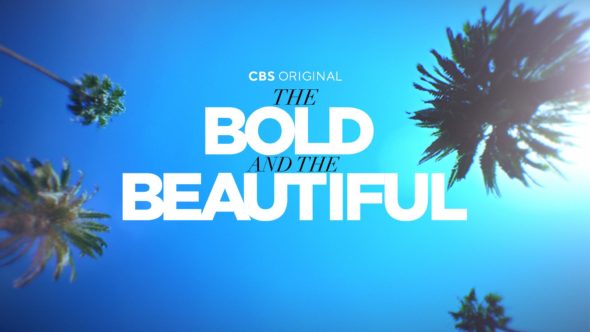 In May 2020, The Bold and the Beautiful was renewed for two seasons by CBS. The current 35th season is the final year of that renewal. Will this daytime soap come back for season 36 or, could it be cancelled? Stay tuned. *Status update below.

The ratings are typically the best indication of a show’s likelihood of staying on the air. The higher the ratings, the better the chances for survival. This chart will be updated as new ratings data becomes available.

You can see how the ratings for the four soap operas compare here.

What do you think? Do you still like The Bold and the Beautiful TV series? Would you like to see it cancelled or renewed for additional seasons?

THE CANDID LIFE OF MEENA DAVE

What is the Best Link Shortener for Business and Social Media in 2023?

AI is revolutionizing how marketers engage customers. Beyond how a chatbot like ChatGPT might change the way...

Eye Drops Linked to Infections and One Death, CDC Says