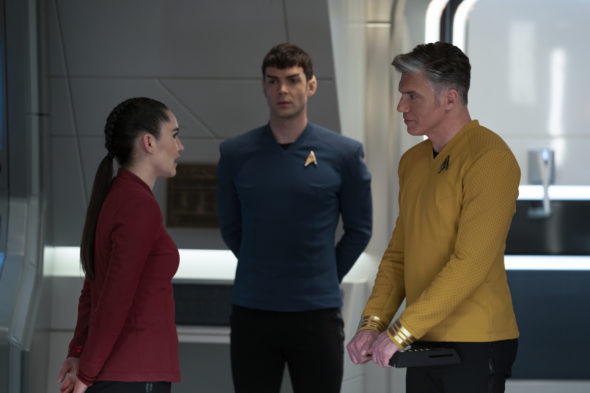 It's Pride Month, Everybody! F*ck The Haters.

Signs that ‘turnover contagion’ might be brewing at your workplace

Excited to hop in early to a Black Friday sale that's totally worth it? R29 reader-favorite clothing...