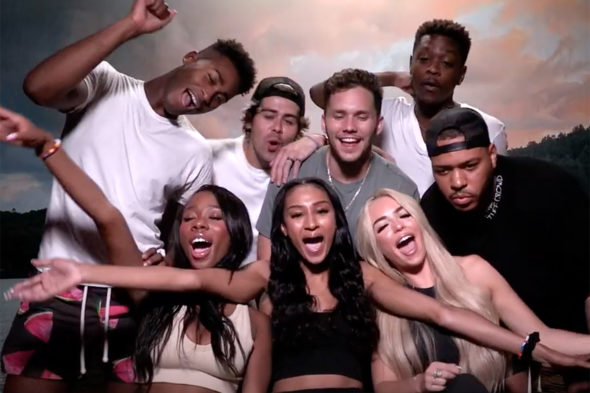 MTV is ready for summer. The premiere dates for the return of  Jersey Shore Family Vacation and new addition Buckhead Shore have been set. A trailer has been released to tease both of the reality series.

MTV revealed more about the upcoming premieres of these reality shows in a press release.

“MTV today announced that “Jerzdays” will return for the summer with Jersey Shore Family Vacation and the highly anticipated new series Buckhead Shore premiering back-to-back on Thursday, June 23rd. The original “Shore” icons – Jersey Shore Family Vacation – will kick off the epic premiere event at 8PM ET/PT followed by the rowdy gang of Buckhead Shore at 9PM ET/PT on MTV.

· Jersey Shore Family Vacation – Jersey Shore Family Vacation, which was #1 in its time period, returns for the second half of its monumental season five. The world is finally open again and the squad is free to roam — from El Paso for an old-fashioned roommates-only trip to watch DJ Pauly D spin, to San Diego for a full-on family vacation. But buckle up, because where this group goes, drama follows. Angelina’s marriage inches past the point of no return, and it’s time to settle some old scores that will have the whole family at odds.

Check out a trailer for Jersey Shore Family Vacation and Buckhead Shore below.

What do you think? Will you be tuning in for either of these reality series this summer on MTV?

All the References to the Original Film

Elizabeth Holmes urges judge to overturn verdict and acquit her

Uber Reaches Settlement with Chicago Over Fees and Restaurant Listings

Being Able To Ask For Help

No one has all of the answers. None of us. Yet so many struggle with the degree...

How Can Social Media Help Your Business?

Lowballed, which looks at the discrimination in the housing industry