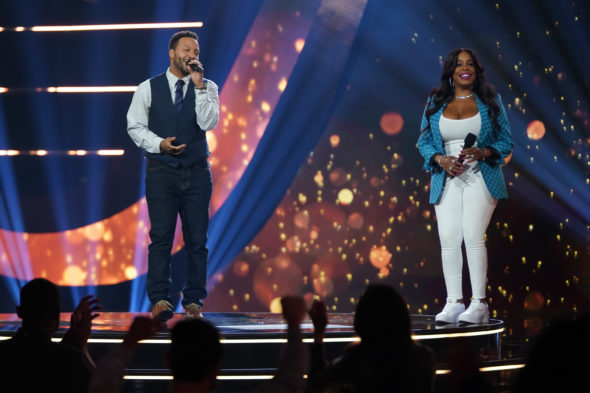 A FOX sing-along game show, the Don’t Forget the Lyrics! TV series is hosted by Niecy Nash. The music competition challenges contestants’ memories of song lyrics. In pursuit of the prize money, they can choose songs from different genres, decades, and musical artists. Then, the contestant takes center stage to sing alongside the studio band as the lyrics are projected on the screen. But then, the music will suddenly stop, and the words will disappear. Can the contestant belt out the correct missing lyrics, or will they freeze under pressure? If a contestant can sing nine songs correctly, they are presented with a No. 1 hit song. If they can sing the final missing lyrics, they’ll take home the top prize of $1 million.

An Animated Classic Comes to Life in First ‘Pinocchio’ Trailer

LOST IN THE MUSHROOM MAZE

Supreme Court Still Being Really Dramatic About This Leaker Thing

Nouriel Roubini is no friend of cryptocurrency exchanges. And he is flatly unimpressed with the “proof of...