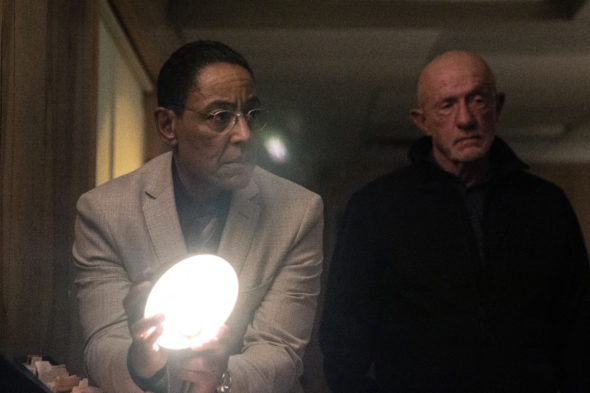 The new arena of tourism entrepreneurship