Russia’s war on Ukraine has demonstrated how a major energy exporter can achieve a choke-hold over its customers, leaving them very little way to get out of it. NATO has been limited in its response to the Ukrainian invasion by Europe’s dependence on Russian gas and oil. 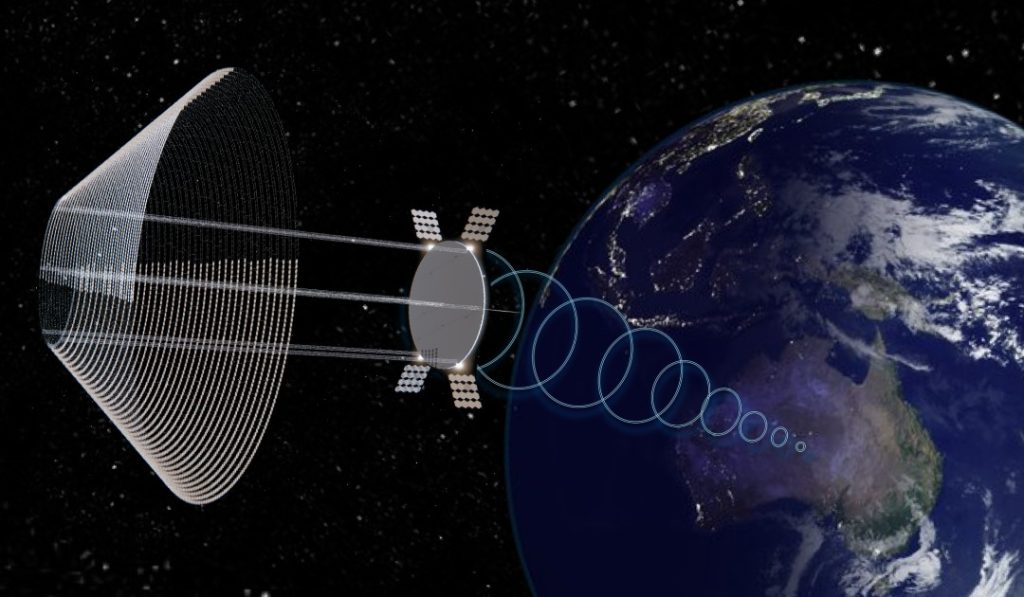 We need energy independence to break the grip of Russia and to make sure that we and our NATO partners are never compromised by our energy suppliers again.

Says Howard Bloom, the founder of the Space Development Steering Committee, co-founder of the Asian Space Technology Summit, and author of seven books:

“That  energy source is space solar power.  Solar power harvested in space and transmitted to Earth with the same sort of harmless waves used by your cellphone.” 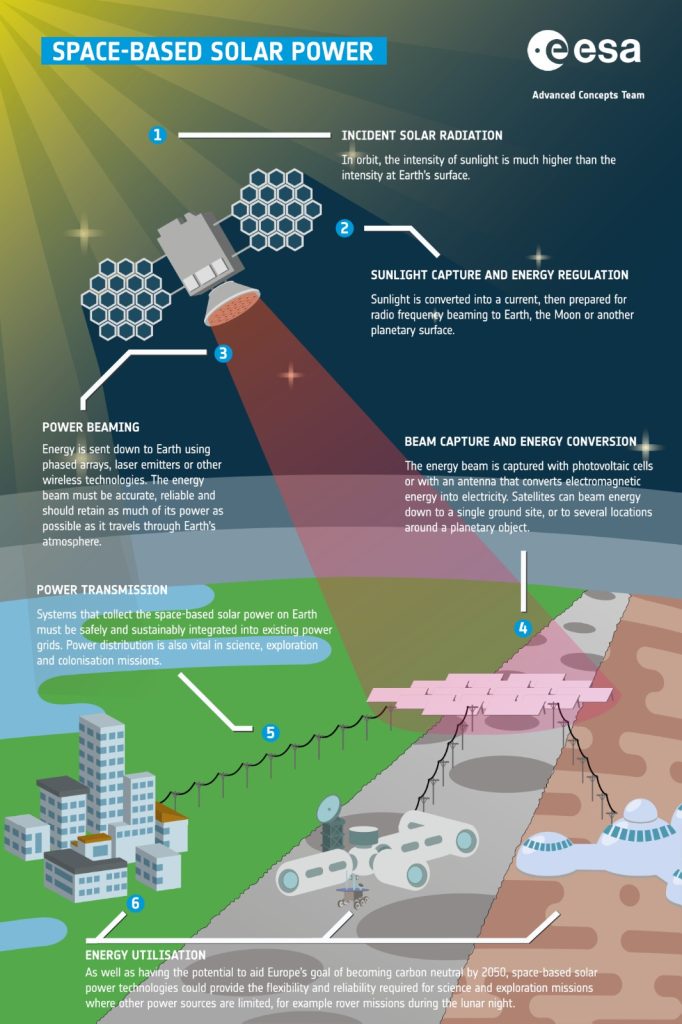 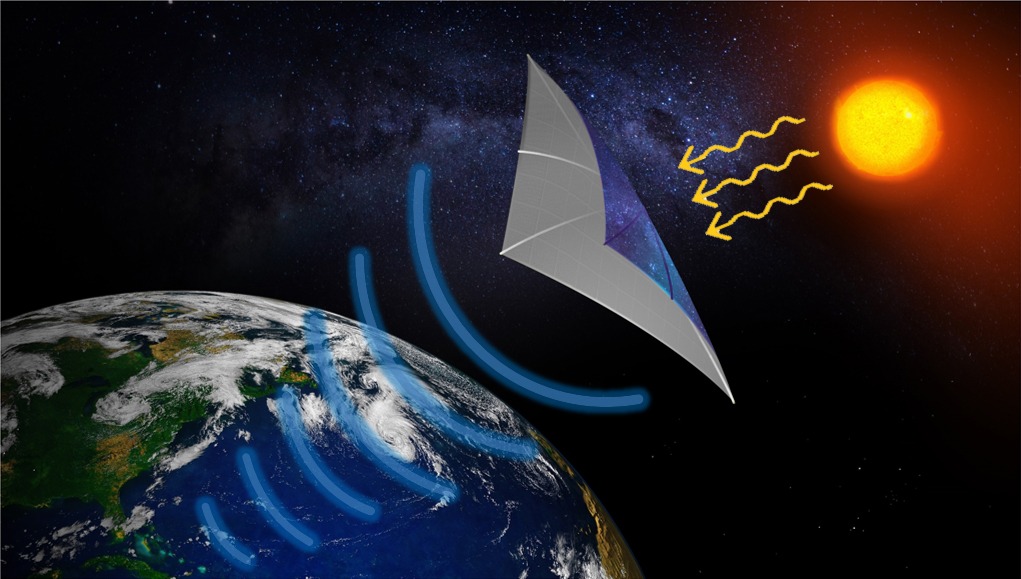 Bloom asserts that space solar power has a host of additional advantages:

Bloom concludes that, “space solar power is very literally the Green New Deal.  And it can prevent the energy blackmail of the next Ukraine.”

Your White House Press Briefing Is Back In America!

New Science Fiction and Fantasy Books to Be Thankful For

Genevieve Parisi and Aaron Clancy sat in the hot seat during the Bachelor in Paradise Season 8...