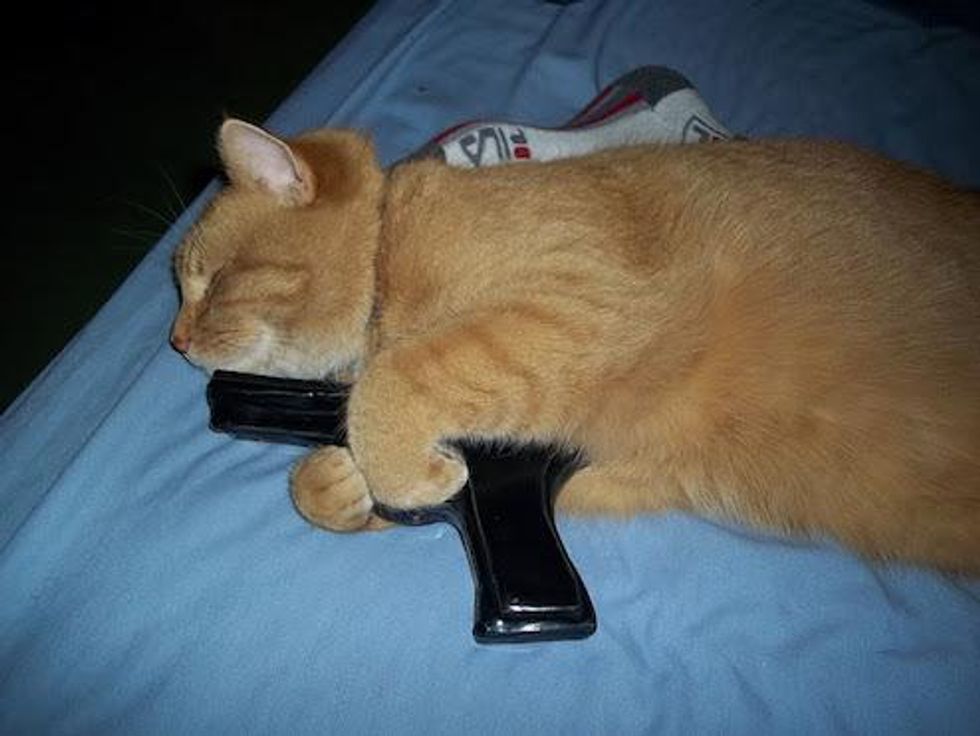 Following the two horrific mass shootings in May (plus the ongoing daily human sacrifices on the altar of the Second Amendment), House Democrats are introducing some tough legislation on guns that can serve as a reminder that one party actually has plans to address gun violence, while the other blathers on about a catalogue of bullshit distractions meant to avoid doing anything about the goddamned guns. House Judiciary Committee Chair Jerrold Nadler (D-New York) has introduced a bill called the “Protecting Our Kids Act” that combines several smaller gun control bills; Nadler scheduled the bill for a markup session beginning tomorrow, even though the House is in recess, so the bill could potentially be ready for a vote next week.

Nadler’s bill is centered on one measure that could potentially have kept AR-15 knockoffs out of the hands of the shooters in Buffalo, New York, and Uvalde, Texas. That portion of the bill would raise the federal age to purchase a semiautomatic rifle or shotgun from 18 to 21, the age that’s currently the minimum for legally purchasing a handgun. Both killers in the recent mass shootings purchased their weapons legally, on or shortly after their 18th birthdays, apparently without the knowledge of their parents or guardians.

Another provision in the bill would establish a federal ban on sales, manufacturing, imports, or transfers of new high-capacity magazines that can hold more than 10 rounds of ammunition, although it would not affect the sale of any such magazines manufactured prior to the law’s effective date. There are tons of those things already circulating out there, but this would at least put a lid on more being made or imported. By contrast, we’d note that Canada’s newly proposed gun bill limits all firearms magazines to five rounds, and will require existing guns and magazines be modified to hold no more than five rounds. But Canadians have some weird ideas about freedom and the Second Amendment, which in Canada’s case it has not got.

The bill would also create new federal criminal charges for gun trafficking and straw purchases, both of which are significant factors in how illegal guns make it into states and cities with tougher gun laws than nearby jurisdictions — a fun fact to keep in mind when some shithead harangues you about how gun restrictions in Chicago or California don’t work.

Read More: NRA Asks: What Kind Of Idiot Would Keep His Gun In A Safe Where His Children Can’t Even Get To It?

Additional provisions would require the safe storage of firearms in homes with minor children, provide grants to help pay for enforcement of safe storage laws, and impose a federal criminal penalty on anyone who allows a child to access a firearm that’s used to injure or kill someone. The latter proposal would be similar to many states’ “Child Access Prevention” (CAP) laws.

That safe storage provision is a big heckin’ deal, and one that the NRA has fought previously because it’s tyrannical to require people keep their guns out of the hands of kids rummaging around in Dad’s sock drawer. Instead, the NRA says people should be free to decide whether their tots accidentally shoot themselves or others out with a “hidden” gun.

The research suggests that states with safe storage laws have fewer suicides and accidental deaths among young people. Further, a 2020 RAND Corporation analysis of the 27 states (and DC) with CAP laws concluded that “CAP laws were the most effective out of 18 categories of laws it examined.”

Other parts of Nadler’s bill would turn existing gun regulations from the Bureau of Alcohol Tobacco Firearms and Explosives (ATF) into actual federal laws; one would codify the ban on “bump stocks” that ATF put in place following the Las Vegas massacre in 2017, and another would codify ATF’s ban on “ghost guns” that are built at home and don’t have serial numbers; owners would have to meet the same serial number and background check requirements for purchasing manufactured firearms.

Not surprisingly, the usual gang of gunhumpers are already griping about tyranny and federal overreach; the American Firearms Association sent out a fundraiser email calling the bill the “most serious assault on our Second Amendment rights we’ve ever seen,” which is what the gun lobby says whenever a member of Congress so much as hints at regulating firearms in any way.

In addition to Nadler’s bill, House Majority Leader Steny Hoyer announced the House will take up a separate measure by Rep. Lucy McBath (D-Georgia) to create a federal “red flag” law that would allow federal courts to temporarily take firearms away from people determined by a judge to be a danger to themselves or others. That’s another measure the gunhumpers think is tyrannical, because since when should someone be left defenseless against rampaging mobs of leftists just because they’ve literally threatened to shoot up a school, or have sent death threats to their estranged spouse online?

Unfortunately, while plenty of Democrats, including President Joe Biden, have called for Congress to restore the federal assault weapons ban passed in 1994 (and allowed to expire by George W. Bush), there don’t even appear to be enough Democratic votes to pass it in the House, let alone to move it forward in the Senate, where Nadler’s bill also seems likely to fall to a GOP filibuster.

Republicans may support some kind of legislation, as long as it has absolutely nothing to do with limiting access to guns. Senate Minority Leader Mitch McConnell said in Kentucky yesterday he’d be open to “discussing how we might be able to come together to target the problem, which is mental illness and school safety,” which translates to not a goddamn thing about guns.

It’s almost enough to make us wonder if there’s any point to passing a good gun control bill in the House, since the most it will accomplish will be to underline yet again that Republicans prefer guns to the lives of Americans. With midterms coming up, that’s an important message, but goddamn it might be nice to be freaking Canada.

Yr Wonkette is funded entirely by reader donations. If you can, please give $5 or $10 a month to help us keep this little mommyblog barking at the postal carrier.

The 1975 worked on unreleased version of Taylor Swift’s ‘Midnights’

Startup, which aims to help patients with neurological conditions or others by decoding brain activity with technology,...