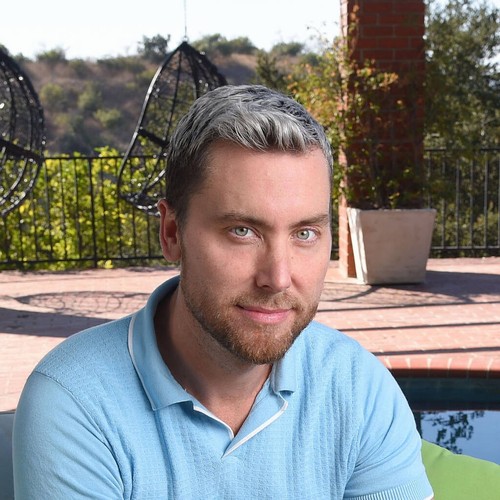 Lance Bass believes there is still a protective “wall” around Britney Spears despite the lifting of her controversial conservatorship.

The disputed arrangement, which had been in place since the Toxic hitmaker’s 2008 breakdown, was terminated last November. Since then, Britney has regained control of her affairs from her father Jamie and various legal guardians.

However, the *NSYNC star, who was close to the star before and during the early years of the conservatorship, told Page Six that old pals are still shut out of her life.

Asked if he had spoken to Britney recently, he said, “Not at all,” but added that it was not through want of trying.

“It’s just, you know, there’s a wall around her,” Lance claimed. “And for some reason, those people don’t want her old friends involved with her life.”

The 43-year-old became pals with the pop queen in the late ’90s, when both dominated the charts, and she later dated his former bandmate, Justin Timberlake. Despite Britney’s acrimonious split from Justin in 2002, the singer and Lance remained close and he told her he was gay years before his sexuality became public knowledge.

During Britney’s legal battle against her conservatorship, Lance admitted on a podcast that he had not spoken to her since 2016.

And although he hasn’t been able to renew their friendship, the Bye Bye Bye hitmaker is pleased to see that the 40-year-old is happy with her fiancé Sam Asghari – even though the couple recently experienced the trauma of a miscarriage.

Michael Jackson’s Nephew Will Play Him in Upcoming Biopic