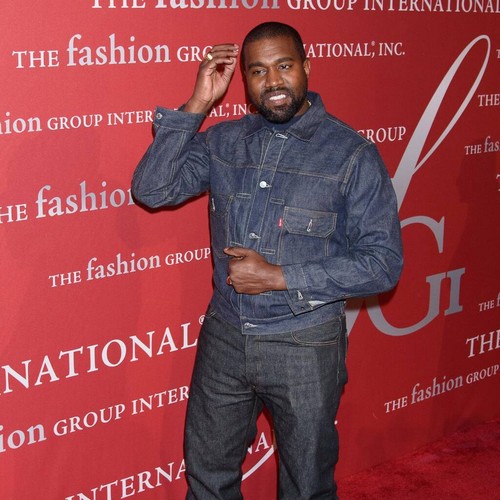 Kanye West has addressed his ongoing antisemitism controversy in a new track.

The Stronger rapper released the song, which heavily samples Donny Hathaway’s 1973 song Someday We’ll All Be Free, via Instagram on Wednesday night before swiftly deleting it.

In the tune, he references the backlash he has received in the past two months due to the antisemitic comments he has continually made in public.

“Everyone’s a Karen, Claimin’ that they care and, Wasn’t given a fair hand,” he raps.

At the end of the song, he references the controversy more explicitly by twice repeating the line, “Tweeted deathcon, Now we past three.”

In early October, the 45-year-old tweeted that he was “going death con 3 on Jewish people”, prompting him to be suspended from the platform. He was reinstated weeks later but suspended again last week after he posted an image of a swastika merged with the Star of David, a symbol of Judaism.

The track seemingly also addresses Kanye’s divorce from Kim Kardashian in the lyrics: “Waking up to, I can’t do this anymore text, And The Bible said, I can’t have anymore sex, Till marriage.”

Later in the song, he also raps, “I know it’s cause the headlines, Why she wanna leave.”

The outro of the tune samples Kanye’s recent appearance on far-right conspiracy theorist Alex Jones’s Infowars show, during which he praised Adolf Hitler and the Nazis.

“Can we just kind of say, like, you like the uniforms but that’s about it?” Alex can be heard saying in the sample, to which the hip-hop star replies, “No, there’s a lot of things that I love…” The samples abruptly cuts off before Kanye says “about Hitler”.

Sundance 2023: Iron Butterflies, Is There Anybody Out There? | Festivals & Awards