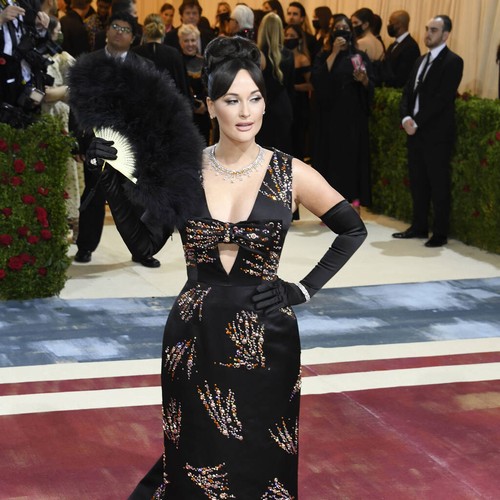 Kacey Musgraves has called out an airline employee who allegedly displayed “hostile behaviour” towards her during a recent flight.

On Monday, the Golden Hour hitmaker took to Twitter to detail an uncomfortable experience she had on an American Airlines flight from Spain following her performance at the Primavera Sound 2022 in Barcelona.

Kacey claimed an unnamed male employee acted with “unnecessary aggression” towards her and other passengers.

“Just ended my travels to/from my show in Spain on the most intense and honestly f**king awful flight on @americanair,” she began. “It’s extremely rare for me to want to come to a social media platform to complain about something like this…But I truthfully just don’t want anyone else to have my experience.”

Kacey went on to note that she had a broken chair and no internet access, but was more concerned about the employee.

“It was the appalling and shockingly hostile behaviour of a certain male employee (the flight’s chief purser) that I will be filing a massive complaint against along with many other passengers that were subject to his extremely overblown, unnecessary aggression and erratic behaviour,” the 33-year-old continued. “He made me feel unsafe and upset to the point of crying and I witnessed another passenger he also made cry. The female flight attendants on board vocalized their own disbelief, and struggles with him as well.”

Kacey emphasised that she will be filing an official complaint but wanted to publicise her concerns so company bosses know they have a “liability on their hands with this man”.

A representative for American Airlines has not yet publicly responded to the star.