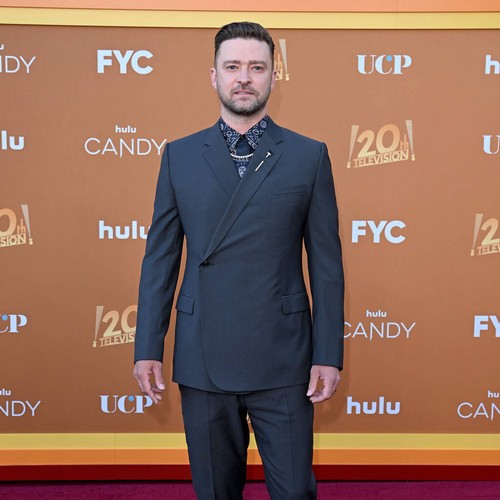 Representatives for the company announced on Friday that the Cry Me a River singer has signed a contract for his publishing rights.

Hipgnosis will now also own Justin’s copyright and a share in his public performance income going forward.

According to editors at The Wall Street Journal, the deal is worth approximately $100 million (£79.1 million).

“I am excited to be partnering with (Hipgnosis founder and chief executive Merck Mercuriadis),” said Justin in a statement. “He values artists and their creative work and has always been a strong supporter of songwriters and storytelling. I look forward to entering this next chapter.”

With the deal, Justin joins the ranks of Shakira and Neil Young, who both sold portions of their music catalogues to Hipgnosis in January.

“Justin’s incredible catalogue will join other amazing works at Hipgnosis which we know will serve as a great steward of his work,” Merck added. “We look forward to a great partnership between Justin and Hipgnosis.”

Who did fans pick as the best player of the season?

Why Accountability Is So Critical Now

How to Successfully Use Social Media: A Small Business Guide for Beginners [Infographic]

Biden Touts Economic Gains in State of the Union

Interview with Richard Rybicki, Author of The Green Line

Books to Read While You Wait for Hogwarts Legacy