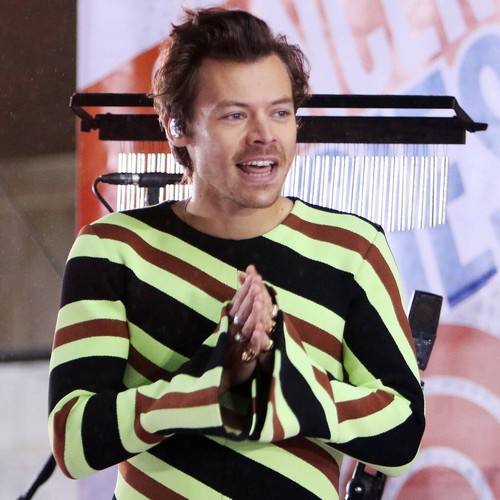 Harry Styles has pledged to make a large donation to a gun safety group following the mass shooting in Uvalde, Texas last week.

An 18-year-old opened fire at Robb Elementary School on 24 May, killing 19 children and two teachers, and injuring 17 others. The tragic incident took place 10 days after a mass shooting in Buffalo, New York.

Following the news, Harry issued a statement in which he conveyed his great sadness and revealed he would be donating funds to the Everytown for Gun Safety Support Fund.

“Along with all of you, I have been absolutely devastated by the recent string of mass shootings in America, culminating at Robb Elementary School in Texas,” he said. “On our North American tour, we will be partnering with Everytown who work to end gun violence, donating to support their efforts, and sharing their suggested action items.”

Harry vowed to donate proceeds from his upcoming tour, in support of his new Harry’s House, to the organisation.

In addition, bosses at Live Nation plan to match the undisclosed figure gifted by the singer and indicated that the total will be worth over $1 million (£791,000).

Harry’s trek across North America is set to kick off in Toronto on 15 August.

8 Austin Butler Performances to Check Out Before Watching ‘Elvis’

Lisa Rinna says she’ll work with anyone — even Kathy Hilton