Halsey calls out U.S. lawmakers for ‘protecting guns over our youth’ – Music News 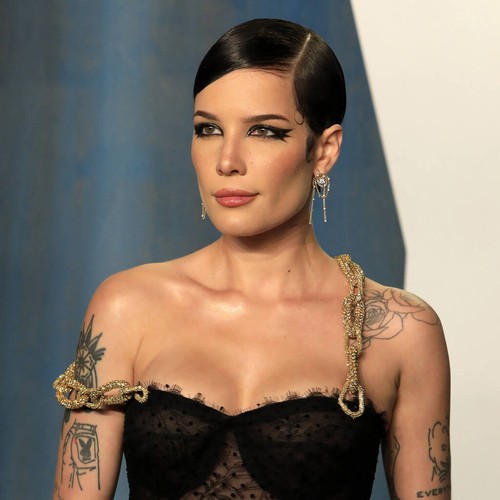 Halsey has condemned U.S. lawmakers for “protecting guns” over “our youth” following a school shooting in Texas on Tuesday.

An 18-year-old opened fire at Robb Elementary School in Uvalde, killing 19 children and two teachers, and injuring 17 others. The tragic incident took place 10 days after a mass shooting in Buffalo, New York.

“It is so difficult to make statements and engage in conversations about lives lost to gun violence and mass shootings because it is so frequent and so horrific. But unfortunately it is also a routine news story for this generation and it shouldn’t be. I have nothing of value to add to this conversation because it never seems to move forward. And I don’t think a graphic from a musician is going to do anything but add noise to an already loud discussion,” the star, who uses both she/her and they/them pronouns, wrote. “Just like many of you, as a mother I’m scared. As a big sister, I’m scared. As a citizen, I’m angry. I can’t think of anything to say besides make sure you’re registered to vote. I just want all school-age children to be protected and not grow up in the epicenter of this trauma. It is so futile and revolting that lawmakers protect guns over our youth. It’s despicable.”

Meanwhile, many other celebrities have expressed their sadness over the shooting, including the likes of Taylor Swift, Olivia Rodrigo, Selena Gomez, Khloé Kardashian, LeBron James, Becky G, and Missy Elliott.

“My heart is shattered. I’m lost for words. My prayers are with the victims of Robb Elementary and their families,” the singer stated. “Our sympathies and condolences are just not enough. We have to take action. We need change. Enough is enough. We will keep our prayers coming even if it’s not enough to heal the loss.”

A Passion For Private Aviation

I Found a £9 Dupe for Margot Robbie’s Hair Bow

The Return of the Killer Robots By Howard Bloom

Can Dr. Oz Sneak Back To His Snake Oil Hustling TV Career?

The Return of the Killer Robots By Howard Bloom

A move made by the San Francisco Board of supervisors has brought the subject of killer robots...