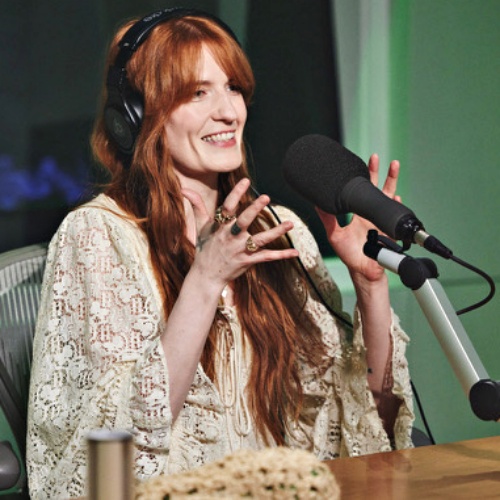 Kendrick Lamar’s fifth studio album, and first in as many years, Mr. Morale & The Big Steppers is a new entry at Number 2 this week. The most-streamed album of the week, the record achieves this position in the absence of a physical release. This becomes Kendrick’s fourth UK Top 10 album to date, following 2015 chart-topper To Pimp A Butterfly, 2016 LP Untitled Unmastered (7) and 2017 release DAMN. (2).

Rising three places to Number 10 this week, Olivia Rodrigo’s unstoppable debut SOUR celebrates a total of 52 weeks in the Top 20.

Finally, following a comeback tour announcement and the release of their new single Charmer, N-Dubz re-enter the Official Albums Chart Top 40 with their Greatest Hits (38). The collection matches the chart peak achieved upon its initial release back in 2011.

All The Fabulous Looks From The 2022 Cannes Film Festival

The Most Visited Websites in the World – 2023 Edition [Infographic]

The FBI found more classified documents at the Wilmington, Delaware, home of President Joe Biden during a...

What Are The Best Practices For Social Media Marketing?