FKA Twigs: ‘I’m proud of the way I handled myself after filing abuse lawsuit’ – Music News 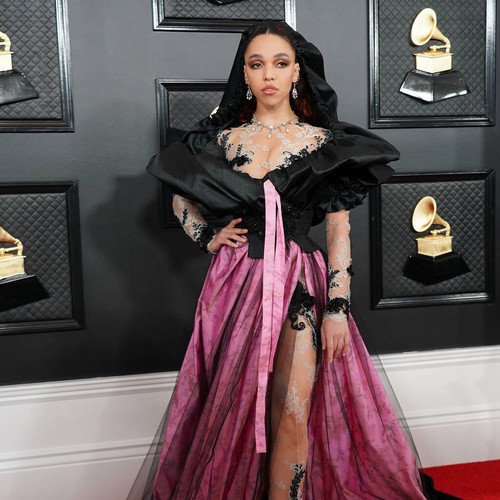 FKA Twigs has called keeping herself together after she filed an abuse lawsuit against her ex Shia LaBeouf “one of the greatest achievements” of her life.

The English performer, real name Tahliah Barnett, accused LaBeouf of sexual battery, assault, and intentional infliction of emotional distress in December 2020. The pair dated from 2018 to 2019 after meeting on the set of Honey Boy.

While she didn’t go into any further detail about the allegations, Twigs reflected on how she composed herself in the aftermath of her bombshell claims.

“One of the greatest achievements of the whole of my life was keeping my s**t together. It was one of the things that I’m most proud of, that I was able to go on tour and do interviews and stay graceful and keep that calmness,” she stated to GQ. “I don’t even know if it’s right or wrong that I was able to do that. I look at that as a testament to my upbringing and a testament to how much I love my art and a testament to how much I want to show up for people that bought tickets to my gig, because sometimes it was so difficult.”

LaBeouf has denied the allegations. A court date has been set for April 2023 after mediation failed to lead to a settlement.

Explaining why she spoke up, the 34-year-old said it was simple – she didn’t want anyone else to get hurt.

“That trumped any way that I felt about what people may think about me now, positively or negatively,” she shared.

She continued: “If I ever have children, I want them to know that I stood up for myself, and that’s important. And sometimes, standing up for yourself is messy. Sometimes it can cause more trauma, and sometimes it can be dividing. People don’t expect you to stand up for yourself, but I did and I’m proud of it, and what happened to me wasn’t right.”

Definition + Coping With It

All products and services featured are independently chosen by editors. However, Billboard may receive a commission on...

“How Do You Know What To Say If You Haven’t Listened?”

How To Wear The New 2023 Tiktok Trend