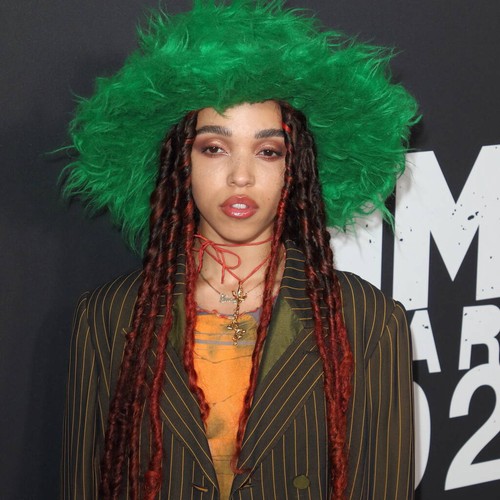 The pandemic forced FKA Twigs to learn about the business side of the entertainment industry because she nearly ran out of money.

Starting her career as a backing dancer, Twigs quickly became a star in her own right and now boasts a music and acting career.

Despite her success, the 34-year-old, like many others, wasn’t immune from the financial hardships the Covid-19 pandemic brought with it.

“I came really close, and it made me pay attention and learn a lot about things that I never really paid attention to before, because I’ve always been on the go,” she admitted to GQ.

“(When my shows got cancelled) I felt like the Titanic, and I said to everybody, ‘I’m just going to keep on paying everyone until I can’t afford to pay anyone anymore.’ And ooh, it got so close.”

Now though, she’s of the mindset that it’s important for young women “to have the confidence to understand their business”.

She added that women should understand their worth and have the confidence to want more for themselves.

“I’m learning, and I want to make my own mistakes. I don’t want other people to make mistakes and then me not understand what’s happened.”

What Is Fast Visual Recognition Memory System & How It Works?

Books to Read for Fans of Crime Junkie

Book Deals This content contains affiliate links. When you buy through these links, we may earn an...