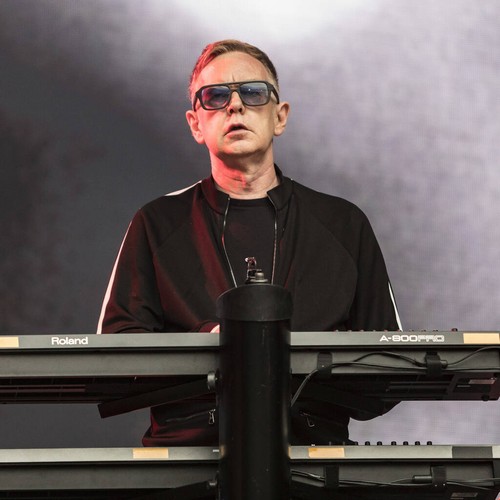 Fletcher, the keyboardist and co-founder of the British electronic band, passed away on Thursday, his bandmates announced via Twitter.

“We are shocked and filled with overwhelming sadness with the untimely passing of our dear friend, family member and bandmate Andy ‘Fletch’ Fletcher,” their statement read. “Fletch had a true heart of gold and was always there when you needed support, a lively conversation, a good laugh, or a cold pint. Our hearts are with his family, and we ask that you keep them in your thoughts and respect their privacy in this difficult time.”

They did not reveal Fletcher’s cause of death.

Fletcher founded Depeche Mode with Martin Gore and Vince Clarke in 1980. While Clarke left in the ’80s, Fletcher and Gore have remained with the group throughout its four-decade career, from their debut album Speak & Spell in 1981 through to 2017’s Spirit.

Depeche Mode has sold more than 100 million records worldwide over the years and achieved international chart success with songs such as Just Can’t Get Enough and Personal Jesus.

They were inducted into the Rock and Roll Hall of Fame in 2020.

A Guide To Leveraging Influencer Marketing For SaaS Products

Leveraging the power of branded links to get more clicks

Cramer on hot industrial stocks, and how we’re playing the tech pivot

The market is so possessed by tech that it can't see the forest through the industrials. If...

I Found a £9 Dupe for Margot Robbie’s Hair Bow