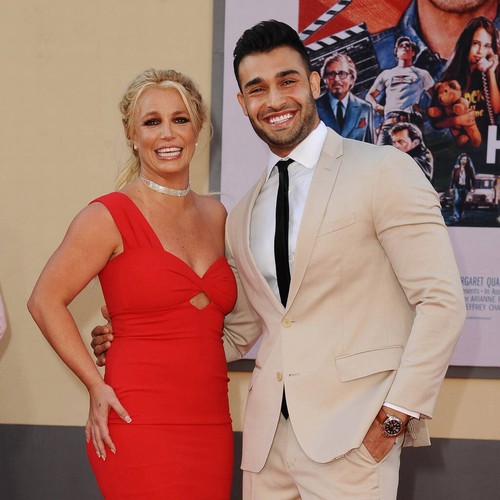 Last month, the singer and her partner announced on Instagram that they had lost their “miracle baby” early in Britney’s pregnancy.

Speaking about the sad news in an interview for GQ, Sam insisted he and Britney are trying to stay optimistic.

Britney, who got engaged to Sam in September, revealed they were expecting their first child together in an Instagram post in April.

The couple began dating after meeting on the set of Britney’s Slumber Party music video in 2016.

And Sam revealed that he was drawn to the 40-year-old’s “beautiful soul” during their first encounter.

“It was the humbleness that attracted me,” he recalled of their meeting. “She was very humble and she had a beautiful soul.”

The Charlotte Tilbury Black Friday Sale 2022 : What to Buy

How to Do Winged Eyeliner on Hooded Eyes, According to MUAs