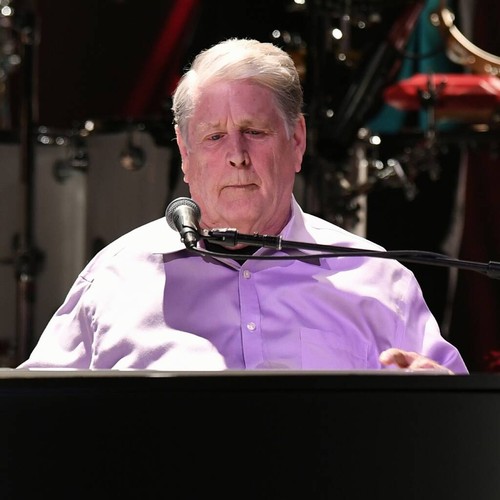 Bob Dylan and Elton John were among the stars who teamed up to record a special video to wish Brian Wilson a happy 80th birthday on Monday.

The Beach Boys legend is the second music superstar to turn 80 recently, with Paul McCartney hitting the milestone on Saturday.

Dylan, who celebrated his own 80th last year, gave a rendition of Happy Birthday dedicated to Brian in the video, while Elton, 75, said: “I send you so much love, you’ve inspired me all my life and to my mind, you’re the only pop genius in the world and I love you very much.”

Smokey Robinson also gave a short a capella rendition of Happy Birthday, while the band Fleet Foxes played the opening bars of the Beach Boys’ hit God Only Knows.

Chuck D of Public Enemy, Questlove, as well as the actors Jeff Bridges and John Cusack also appeared. Cusack shared the role of Wilson with Paul Dano in the 2014 biopic of Wilson – Love & Mercy – which documented the star’s mental health struggles and relationship with psychologist and manager Dr. Eugene Landy.

The French Star's 10 Most Memorable Performances

“How Do You Know What To Say If You Haven’t Listened?”

37 questions to ask call analytics vendors during the demo