Angel Olsen: ‘A lot of my music videos are really based on dreams’ – Music News 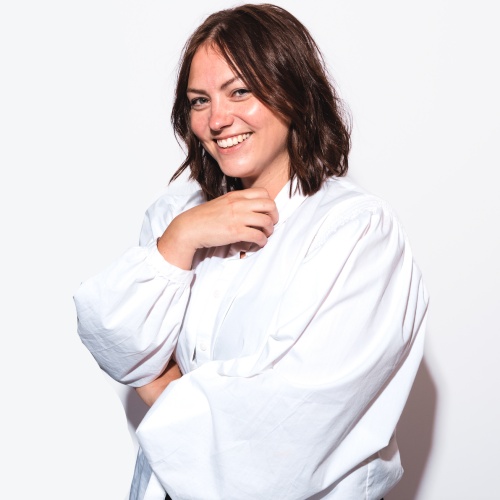 Angel Olsen is on Matt Wilkinson’s show on Apple Music 1 today from the studio, discussing their brand-new album Big Time, being influenced by film and dreams and recording in Neil Young’s studio.

Angel Olsen on being influenced by film and dreams while making Big Time:
I think it’s part of my way of processing. And whenever I’m going through a hard time or going through a lot of change, I tend to dream more than other times. A lot of my music videos are really based on dreams I’ve had or vivid imagery that I think of when I’m writing. If I weren’t for music, I’d probably be making films. Not acting in them. There is some acting in what I’m doing now, but at least I get control of the edit at the end of the day.

Angel Olsen on recording Big Time at Neil Young’s studio:
Well, it’s what you would imagine Neil Young’s studio being like, you know? So it was just kind of the perfect setting. And I had been listening to a lot of Neil Young. It was so beautiful. You walk out of this wooden paneled studio in the canyon and go outside, and there’s a picnic table and trees. And there’s a little bridge where water comes through and there’s just a beautiful hillside behind the whole thing. I think that the environment really helped make the experience of recording this flow more for me and for everyone. The idea of going to the beach every day before going to the studio sounded really nice. That doesn’t always sound nice. Sometimes I’m really ready to work and be in a box and not see anyone. But for these songs, I really thought they’re so simple and so straightforward. It was really about just recording them the right way and making sure we didn’t overdo it.

Angel Olsen on fans telling them their music has helped them through rough times:
It wouldn’t be the first time that fans would come up to me and talk to me about that. I also was talking earlier today and just wondering, I wonder what people think about me or how I spend my time just based on my work. They think I just walk around thinking sad things all the time. It just so happens that it’s really easy to talk about the hard stuff because that’s the stuff that is relatable. You know? People can relate really easily to that. So on this record, I was trying to challenge myself to write more about feeling a sense of calm and feeling in love, taking the risk of writing simpler, structured songs.

Listen to the full interview on Apple Music on-demand at apple.co/_MattWilkinson.

7 On-point Style Trends You Should Be In On