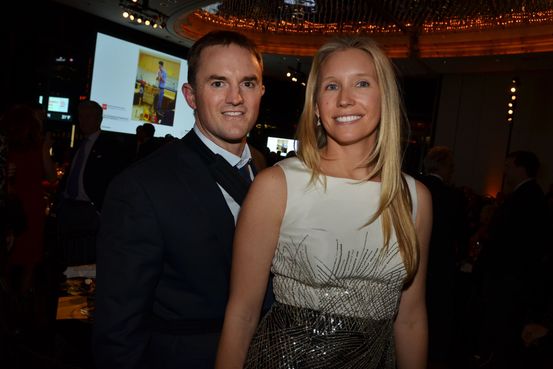 Tiger Global Management’s brutal year is getting even tougher, with losses at the firm’s high-profile hedge fund ballooning to 52% through May.

reported the drop, which extends a 44% loss recorded through April, in a note to its investors Thursday. The firm’s long-only fund lost 20.6% in May, bringing its losses for the year to 61.7%. The losses prompted Tiger to cut its management fee by 0.5% through December 2023 in both its hedge fund and long-only fund.

Tiger also said that starting in June, it would pay out investors exiting from those funds with both cash and shares in a new side pocket it would create containing stakes in private companies that would be paid out as those investments are realized. Tiger, which manages about $75 billion across its public and private-equity funds, said the value of its private investments had become a far larger proportion of its funds as its portfolio of public stocks continued to lose money.

“Our team remains maximally motivated to earn back recent losses,” the firm wrote in the letter, which was earlier reported on by Bloomberg News.

The selloff in growth stocks since November has punished Tiger and other previously top-performing hedge funds, including other so-called Tiger Cubs, whose founders trained under famed investor

Many hedge funds investing in both public and private companies ramped up their reliance on private bets last year, at what turned out to be the top of the market. The losses have erased years of gains and put a question mark over what had been one of the industry’s top-performing strategies.

The selloff has contributed to the demise of one prominent hedge fund: Melvin Capital Management, which had already been battered by the meme-stock rally in 2021. Melvin founder

in May surprised clients by telling them he planned to shut down his stock-picking fund and give clients their money back. Melvin invested only in public companies.

Managers, investors and advisers to so-called crossover funds, which make both public and private investments, have said funds today are structured more soundly than they were in the run-up to the financial crisis, when illiquid investments often were commingled with liquid wagers in the same fund. Clients who were expecting to receive cash back in a timely manner after putting in redemption requests sometimes waited years.

But the selloff has exposed vulnerabilities that were glossed over when growth and technology stocks were gaining. Coatue Management LLC earlier this year told clients it would be side-pocketing private investments and paying out redeeming investors only partly with cash.

Tiger’s hedge fund now will collect a 1% management fee, said a person familiar with the firm. The firm has a modified high-water mark in place for its hedge fund, allowing it to collect an incentive fee of 10% on investment gains even if clients haven’t been made whole from broader losses at Tiger. Managers say such arrangements help motivate and retain investment teams by holding out the potential of big paydays. To make clients who were invested at the start of 2022 whole, Tiger would need to make more than 100%. Tiger collects its full 20% incentive fee in its hedge fund when clients have been more than made whole, the person familiar said.

The firm also told clients they could withdraw up to a third of their investment in its public funds this year, compared with a quarter regularly for the hedge fund and a fifth for the long-only fund.

Write to Juliet Chung at juliet.chung@wsj.com

If You Don’t Trust Your Employees, Why Did You Hire Them?

5 Essential Factors for Finding the Way in Your New Business

What critical success factors in business growth are under-emphasized for entrepreneurs? Whether due to recession-related layoffs, lockdown’s...

Jeff Zients reportedly will be Biden’s next chief of staff