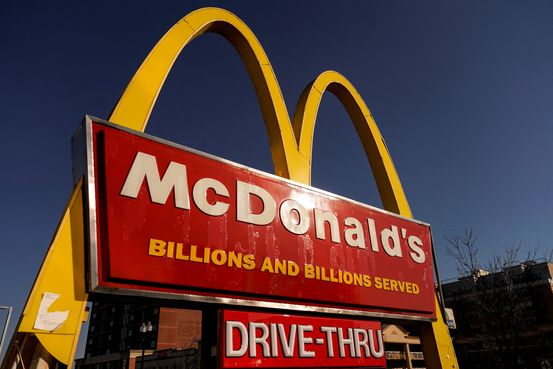 McDonald’s Corp. is poised to prevail in a proxy fight with activist Carl Icahn, who challenged the fast-food chain over its suppliers’ treatment of pregnant pigs, people familiar with the matter said.

Early vote tallies show McDonald’s far ahead of Mr. Icahn , who had nominated two directors to the company’s board, the people said. Votes will continue coming in until the end of McDonald’s shareholder meeting Thursday morning and could still move around, though it is unlikely to change the result, they said.

Reports Show that Facebook Usage is Up, as Meta Continues to Develop its AI Targeting Models

Does your company need a conversion optimization platform?

What is an auto-response email?