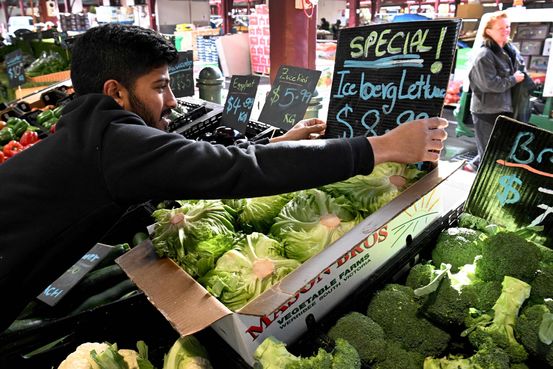 Policy makers in Australia and South Korea warned that inflation was rising faster than expected, and the head of Australia’s central bank said it would take years for it to return to normal levels.

Reserve Bank of Australia Gov. Philip Lowe on Tuesday said inflation in Australia is on track to rise to 7% by the end of the year, higher than the bank’s last forecast in May when it expected inflation to peak at around 6%. Mr. Lowe added that it would take years before inflation returns to the central bank’s target range of 2%-3%.

Yungblud's chaotic video shoot in London shut down by police

Are SkinCeuticals Products Worth It? We Put Them to the Test